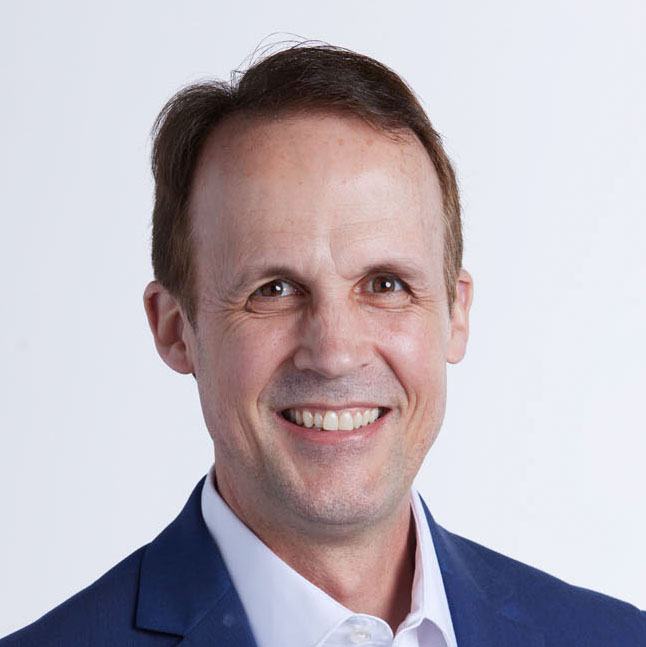 Taylor was born in Bakersfield, California, grew up in Oregon, and graduated from high school in Bend. After graduating from Eastern Oregon University with a bachelor’s degree in Business Administration, he began his professional career as a management trainee at Columbia River Bank. He then gravitated toward commercial and agricultural lending, eventually moving back to Central Oregon in 2011. Since his return, Taylor has been in a variety of roles—Assistant Branch Manager, VP Branch Manager, VP Business Banking Loan Officer, Government Lending Specialist, and VP Commercial Banking Officer. Most recently, he was a Vice President of Commercial Banking and Team Lead at Columbia Bank. Taylor joined SELCO’s Commercial & Business Banking team in 2021.

Taylor serves on the board and is membership chair for Risk Management Association in Bend. When he’s not working, he enjoys family time, camping, fishing, road cycling, and playing fetch with the family dog, Indi. Recently, he has been practicing staying afloat in a kayak.