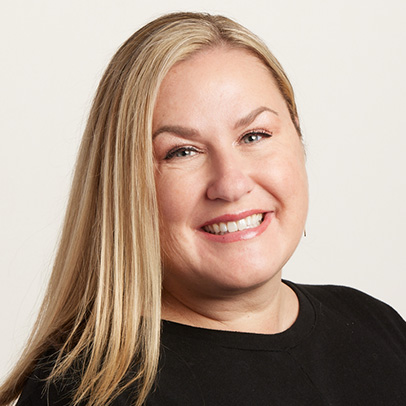 Kari Rodman began her mortgage career in 1993 as a Loan Processor for Frontier Investment Company and later in 1996 as an Account Executive for Rainland Mortgage Company. Both companies eventually became part of the SELCO family of companies in 2000. As Rainland grew to lend in five West Coast states, Kari was promoted to Sales Manager and held the title of Vice President through 2006. Kari is no stranger to the SELCO family, after taking a two year break to start her family, she became a Loan Officer for SELCO Mortgage in 2010.